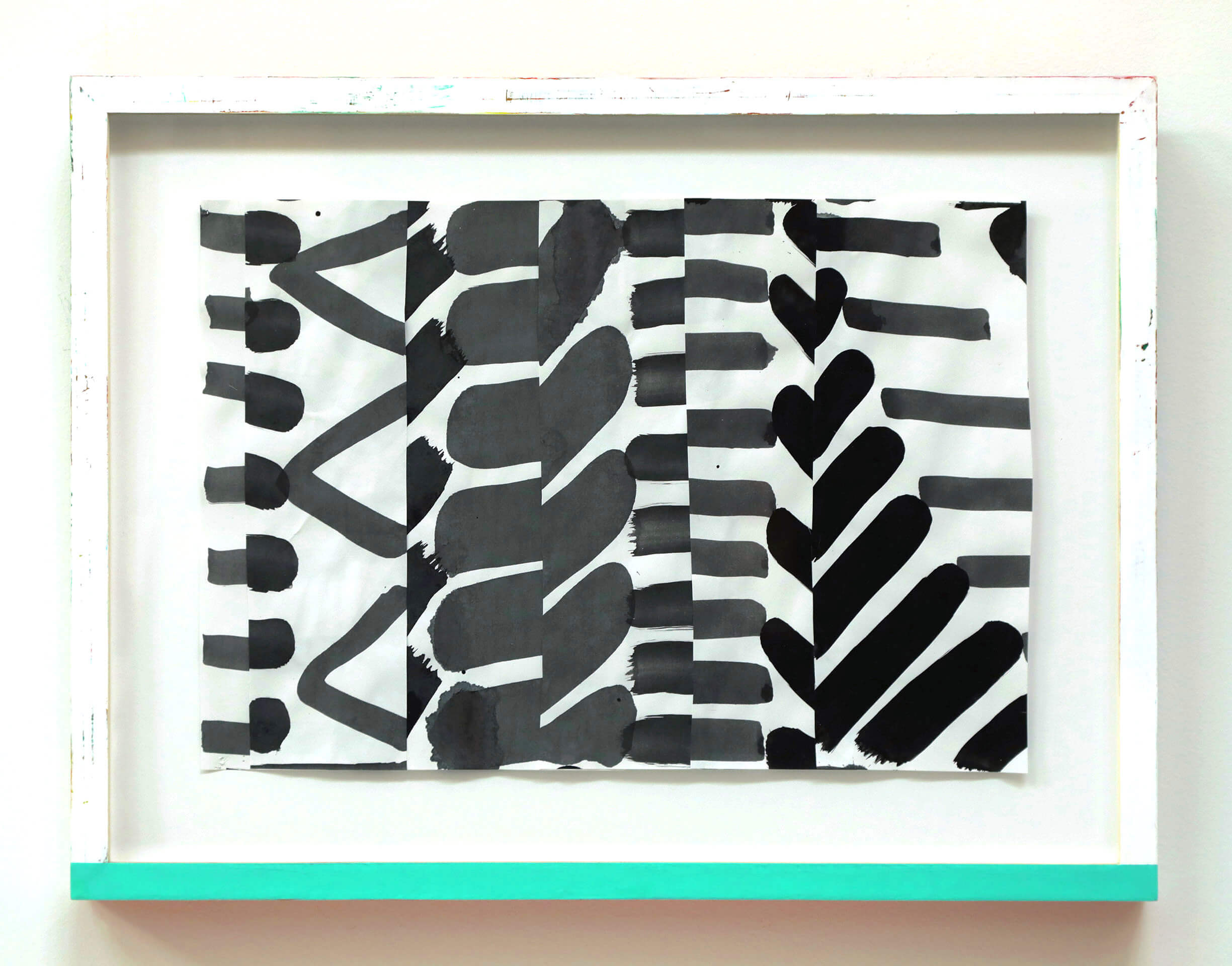 I would be remiss to not mention Henri Matisse here, not as conclusive comparison, but as orienting one to a type of visual spectrum. “I don’t paint things. I only paint the difference between things.” says Matisse.

Spandrals- the space qualified as a ‘remainder’ or the ‘space of adjacency’ produced between arches, became a flourishing space of adornment in early architecture and art.

Think ‘music’! The space of difference, the between, is fascinating as it becomes a thing.