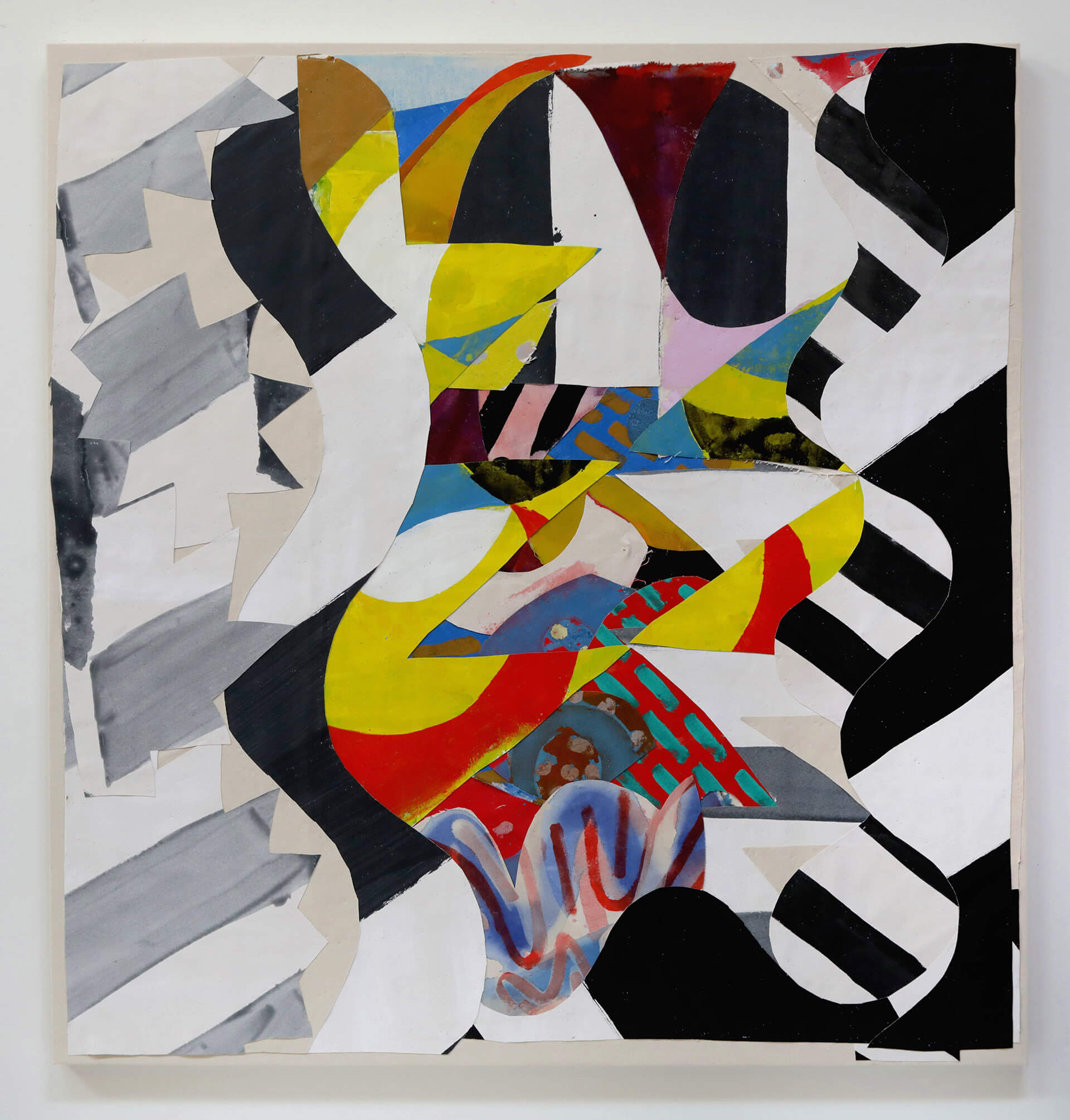 After devoting considerable time looking laterally across Uccello’s panels of the “Battle of San Romano” in London, Florence, and Paris, I became enamored by the thought of slicing and collapsing Uccello’s tableaux into a more singular moment; laminated sporadically and stacked – producing power like that stored in a series of battery cells. The hope would be to concentrate what was a lateral expanse towards a more central, charged point of visual contact with an uncanny sense of episodic depth. The result is a beguiling, perhaps visually devious, depictional space.

An aside – I’m thinking there’s a very interesting possibility of re-purposing the use of the word “De – piction”.